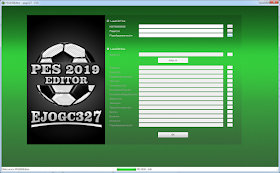 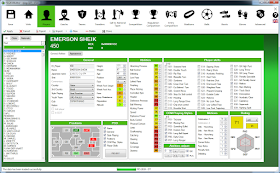 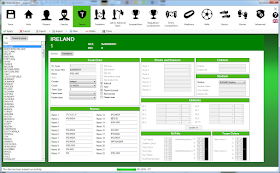 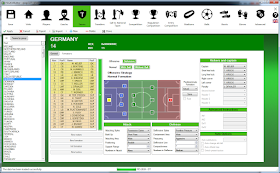 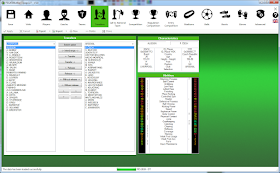 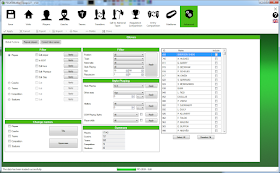 It's necessary have all files:

Thanks to Zlac for encrypter19 and decrypter19 files.